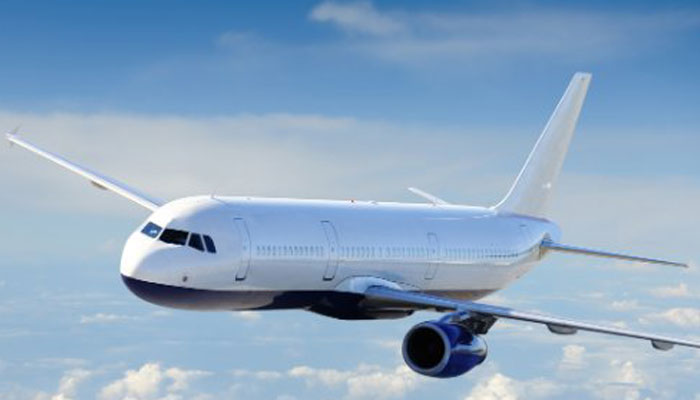 Fast growing business center draped in a multinational environment. Our business interests are diversifiedand rely totaly on un-compromised quality of service. Managing cordial relationship with the goverment organizations and as well as with the private agencies is our added advantage.

Bangladesh in brife : Bangladesh’s 147,570 sq km (roughly the size of england and wales) are situated on a fertile alluvial plain formed by large rivers ,the padma and the jamuna. its topography is flat with no greate mountains or deserts, and its river and vast bangladesh is bordered by india to the north-east and west ,myanmer to the south-east and the bay of bengal to the south.
History : The origin of bangladesh dates back to the pundra civilization of the 3rd century bc however , the modern history of the region can be traced back to 1199 when bengal fell to muslim forces from western india and was subjugated tothe sultanate of delhi. the country as we know it today came into being in 1971 after east pakistan’s glorious and bloody nine-months battle for independence under the leadership of bangabandhu sheikh mujibur rahman.
Economy : From a mainly feudal agrarian base, the economy of bangladesh has undergone rapid structural transformation towards manufacturing and services.The contribution of The agriculture sector to GDP has dwindled from 50 percent in 1972-73 to around 20 percent in 1999-2000.The agriculture sector is, however, still the main employment provider. The staple crop is rice ,with Paddy fields accounting for nearly 70% of all agricultural land . Industrial production growth has averaged more than 6% over the last 5 year .The export sector has been the engine of industrial growth,with ready-made garments leding the way,having grown at an average of 30% over the last 5 years. Primary products constitute less than 10% percent of the country’s exports the bulk of exports are manufactured/processed products, ready-made garments and knit wears in particular

Aero Trust Ltd. we are in a process of building an orphanage for the orphan and (homeless children with accommodation, school, and play ground. our initial target is to provide accommodation and food shelter for 350 children initially). The Aero Vision Bangladesh Ltd. we are a fully equipped travel agent in bangladesh with regular and permanent category license from the ministry of civil aviation & tourism. we have modern computer reservation system with the most courteous reservation,sales and ticketing saffs to serve our clints who keeps on coming back to us as repeated customers. Aero Ace Ltd. We are enlisted with central ordance depo(COD) of bangladesh army for various defense purchase & Supply. 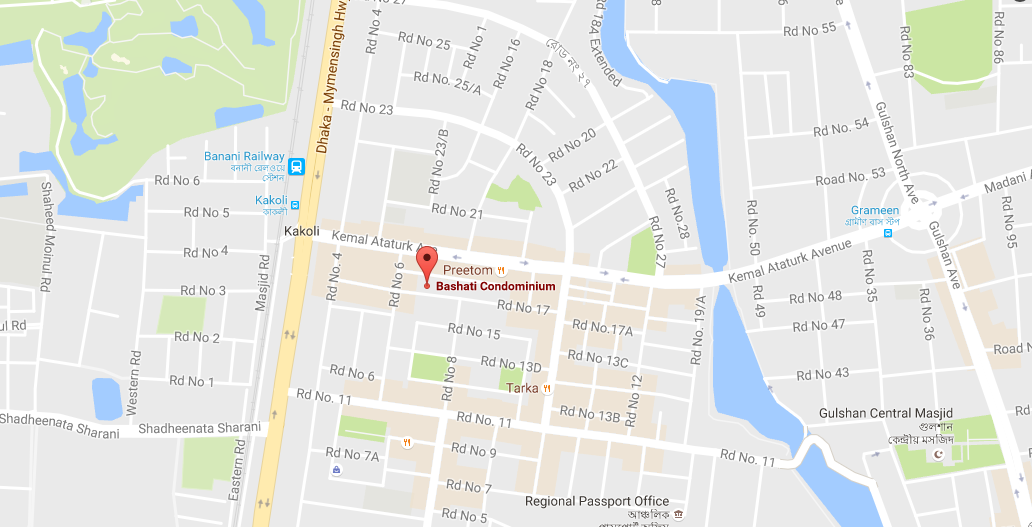